Today I welcome fellow Atlanta author, Deidra Ds Green! I had the privilage of meeting Deidra on Facebook and then in person in October at the Fall Festival at the Clayton County Headquarters Library in October. This is one busy woman! 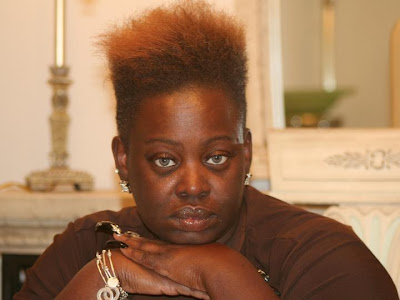 What inspired you to write?
I know there are a lot of authors who say this but I have always written – not always for public view of course, but writing has been a part of the fabric of who I am since as long as I can remember.  I can’t say that there has been any particular inspiration but rather writing for me is essential like breathing.  I feel like without it I would cease to exist as the person I know myself to be.


What is your work schedule like when you’re writing?


My writing work schedule is very vigorous.  Because I freelance, ghostwrite as well as write for myself, it feels like I am always writing.  On average, I write for myself roughly 5 hours a day – getting up before 5 a.m. and often not going to be until late in the evening.
What would you say is your interesting writing quirk?
When I write I listen to music through my headphones at the highest volume.  I have a variety of playlists I listen to from classical musical to gospel depending on what I’m writing.


Are you a pantser or plotter?
I am both which I guess makes me a pantsplotter!  Most often I do character development and at least have a general idea of where I think the story will end up.  However, my characters will and do speak for themselves and I let them which has and does drastically shift what I thought would be the original story line.

Are your stories based on experiences based on someone you know, or are events in your own life reflected in the characters/stories you write? Can you share and example?
I think a part of me goes into every storyline.  Having worked in child welfare for nearly 18 years has also greatly influenced the kinds of stories I tell; tapping into the experiences of the children and families I worked with. I am an observer and like to watch people.  Even brief encounters with others can penetrate a storyline.

Do you have any suggestions to help new authors become a better writer? If so, what are they?
I tell the authors I work with to ‘just write’ and to write everyday even if it’s just for 15 minutes.  It’s important to just write because there are times when we can burden the story by trying to conceptualize everything in advance.  That kind of thought process doesn’t give the characters any room to breathe and they never get a chance to come to full fruition.  Readers enjoy characters they can get to know and relate to but if the author creates contrived characters based on over-thinking, those characters tend not to be memorable.  The other suggestion is to write every day. It takes 21 days to make a habit.  Once you master the art of writing every day even for brief periods of time the habit is developed.  Success is built on the little things we do every day toward our goal and purpose.

Are you self-pubbed, indie pubbed, or traditionally pubbed?
I am with Rathsi Publishing which is a small press publishing company.


What are your current projects?
October 2012, I released “Woman at the Top of the Stairs”; a psychological thriller.


Domestic violence is an unfortunate part of many relationships today. Every year more than 1.5 million women are made victims of this relational epidemic. Has domestic violence become so commonplace that it is no longer considered a problem? Have we grown so accustomed to seeing and hearing about it that we not only turn a blind eye but a deaf ear as well? 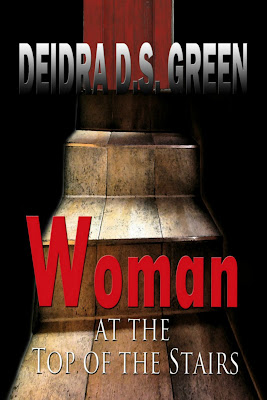 Meet Gina. She is the woman at the top of the stairs who repeatedly hears the cries and screams of the woman who lives below her as she is constantly victimized at the hands of her partner. Bearing witness to Zenobia’s pain reminds Gina of the abusive life she narrowly escaped from. But Gina can’t get away from the nightmares of her past; the tumultuous reminders of how she was battered and nearly broken at the hands of her contemptuous and menacing husband.

Will Gina be like the many and turn her back on Zenobia, leaving her to fend for herself, or will she build an alliance with Zenobia to end her suffering once and for all?

Find out in this compelling novel, Woman at the Top of the Stairs.

About the Author
Deidra D. S. Green is highly sought after as a lecturer, educator, and presenter. Her command of the podium, extensive knowledge base, and ability to effectively communicate, has both informed and captivated audiences. They leave challenged, inspired, and wanting more.
Deidra has continued her literary prowess as a freelance writer, literary coach, ghostwriter and professional editor, as well as authoring several books for all age groups. In 2009, she founded The Mahogany Writers Exchange (MWE), a writing group for adults interested in honing their writing craft. MWE became a virtual literary writing group in 2012.
Other Works by Deidra include:
·         From the Outside In (non-fiction, true crime)
·         My Forever Airplane (children’s non-fiction)
·         Smallest Superhero (Children’s fiction series)
·         Smallest Superhero and the CBU (Children’s fiction series)
·         Epiphanies While Driving (inspiration/motivation)
·         Closet Issues: A Poet’s Journey into the Dark Places (prose/short stories)
·         Wordsmithin’ (poetry)
·         Twisted Sister
·         Here Comes Katrina (teen novel)
As well as a number of short stories and novelettes including The A Letter to My Mother series, The Candy Man, My Own Mister, Bearing Witness, 16, Doors, 48 Hours, Insatiable and Cornered.
Deidra continues to move in her passion and embrace the power of the written word. She has several projects slated for release in 2012 including Exiting Gracefully, a collaboration with Author Andrea Ryan; High Stepping, a collaboration with Author TyLeishia Douglass, Woman at the Top of the Stairs, a psychological thriller, and Interstate 64, another in the thriller genre. 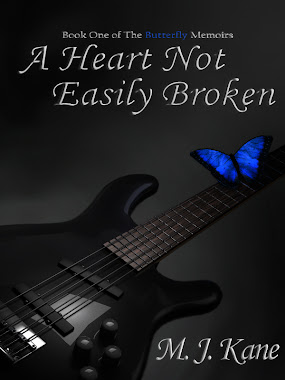 A Heart Not Easily Broken (The Butterfly Memoirs, #1)

Add to your Goodreads Books!

Goodreads reviews for A Heart Not Easily Broken 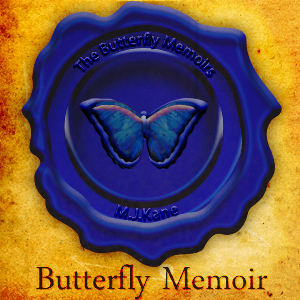 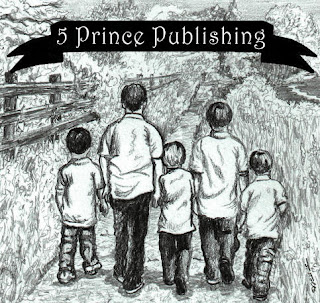 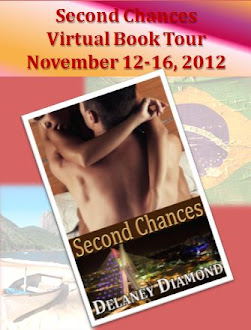